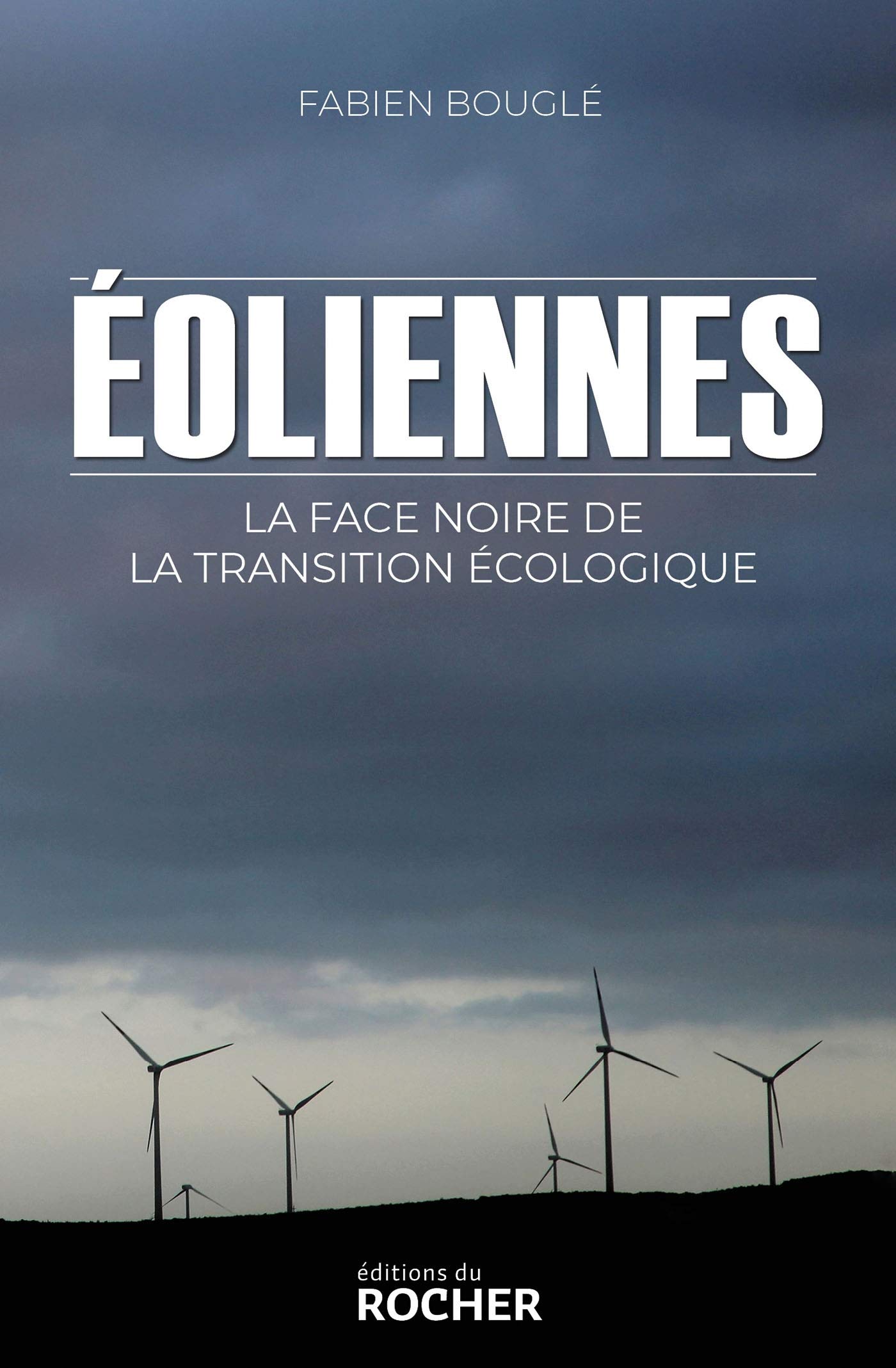 In a 219-page book (in French), Fabien Bouglé denounces the imposture of the multiplication of wind turbines on the French territory… but also in several European countries. These enormous, expensive and polluting machines have no other justification than ideology, electioneering and the search for profit denounced in each of the ten chapters: Polluting and non-recyclable Read more about Wind turbines – The dark side of ecological transition[…] 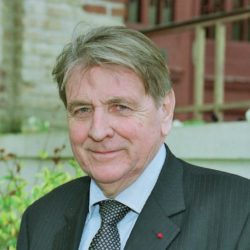 Christian Stoffaës, President Emeritus of ICREI, pays tribute to Paul Mentré (1935-2020). This high-ranking civil servant was an alumni of both Polytechnique and ENA and a member of the prestigious General Inspection of Finances, He served President Valéry Giscard d’Estaing as his general delegate for energy in the 1970s: In this position, he was in Read more about Paul Mentré, builder of the French nuclear rent[…]